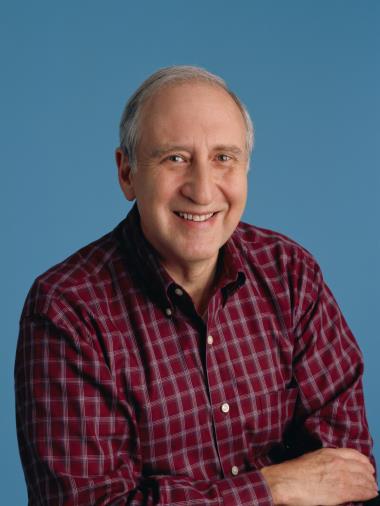 Ben Shneiderman is a Distinguished University Professor in the Department of Computer Science, Founding Director (1983-2000) of the Human Computer Interaction Laboratory and a Member of the UM Institute for Advanced Computer Studies (UMIACS) at the University of Maryland. He is a Fellow of the AAAS, ACM, IEEE, and NAI, and a Member of the National Academy of Engineering, in recognition of his pioneering contributions to human-computer interaction and information visualization.

Ben Shneiderman is the author or co-author of influential books such as Designing the User Interface: Strategies for Effective Human-Computer Interaction (6th ed., 2016), Readings in Information Visualization: Using Vision to Think, Leonardo’s Laptop and Analyzing Social Media Networks with NodeXL. 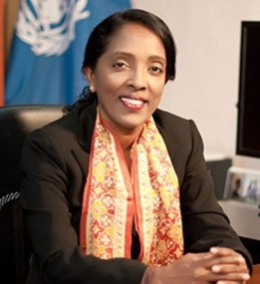 Kundhavi Kadiresan, FAO Assistant Director-General and Regional Representative for Asia and the Pacific has more than 25 years of experience in economic and policy development, with a focus on delivering high-quality, value-for-money services to member countries.

As FAO’s most senior official in Asia and the Pacific, Ms Kadiresan, an economist by profession, oversees and directs the coordination and monitoring of FAO’s work across the region, including its knowledge and information exchanges and the further development of regional norms and standards to help FAO member countries achieve their Sustainable Development Goals by 2030.

Working in coordination and collaboration with other UN agencies and multi-lateral organizations, Ms Kadiresan leads a team of FAO professionals that assists member countries develop policies and regulatory frameworks to improve nutrition, food security and food systems in agriculture, fisheries, forestry and rural livelihoods. She oversees more than 300 technical projects in 46 countries and guides implementation of the recommendations those member countries delivered to FAO at the last FAO Asia and the Pacific Regional Conference in Fiji (APRC 2018).

Prior to working with FAO, Ms Kadiresan spent most of her professional career with the World Bank Group in Asia, Africa, Eastern Europe and Latin America.